Morocco is a Muslim country which is located in the Maghreb region of North Africa and characterised by a huge mountainous interior, large coastlines along the Atlantic Ocean & large tracts of sand dunes in the magical Sahara Desert. Since 1999 Marocco is a Constitutional Monarchy with King Mohammed VI. Furthermore, Morocco is one of the native homelands of the Berber people. 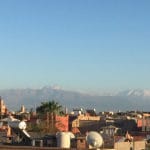 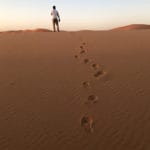 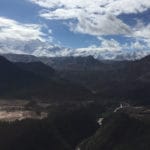 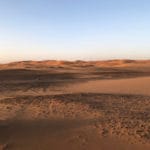 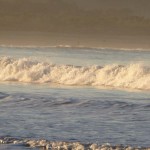 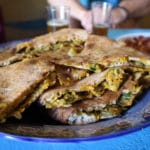 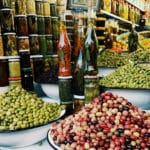 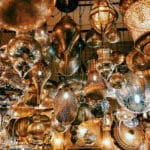 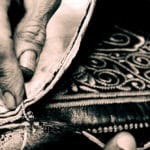 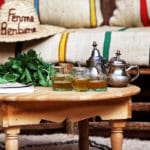 One of the best fact in Morocco is its cuisine which is influenced by Morocco’s interactions and exchanges with other cultures and nations over centuries. It is typical for either couscous or tajine with chicken or vegetables. The main herbs are coriander, saffron, caraway, black pepper, sweet pepper, and cinnamon. The Moroccan’s also like to put sweets and fruits in their food.

A trip to the Atlas Mountains – the Ourika Valley

The Ourika Valley is very popular with many locals and tourists.
With its lush green vegetation and a pleasantly cool climate, it is a great contrast to the busy city life.

The green side of the city: The Gardens of Marrakech

Marrakech – a city where there is always something going on. Which is bustling, lively and sometimes very chaotic. There is a great, surprising contrast to that – to be found in Marrakech’s beautiful gardens…